the Voice of The Communist League of Revolutionary Workers–Internationalist

To Make Your Voice Heard November 8

There is no big political party of the working class. There are only two big parties, and both serve the capitalist class and its chase after profit. But working people can build a party based on our class, one that will represent and fight for the common interests of everyone in the world of work.

An election won’t change our fate. But every vote this year for candidates of Working Class Party is a down payment on the party working people will build. 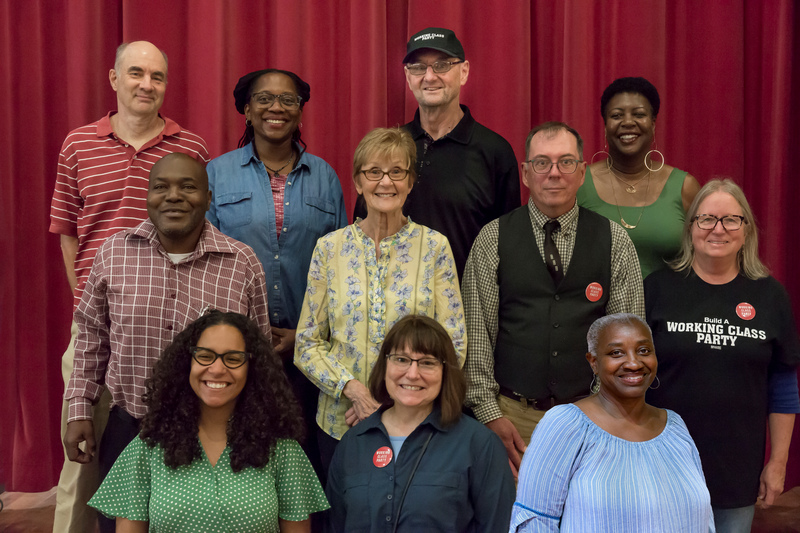 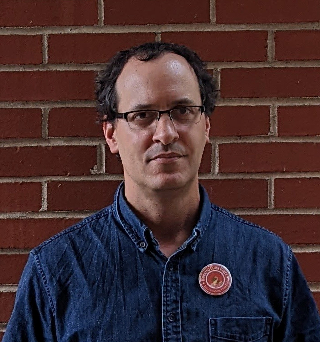 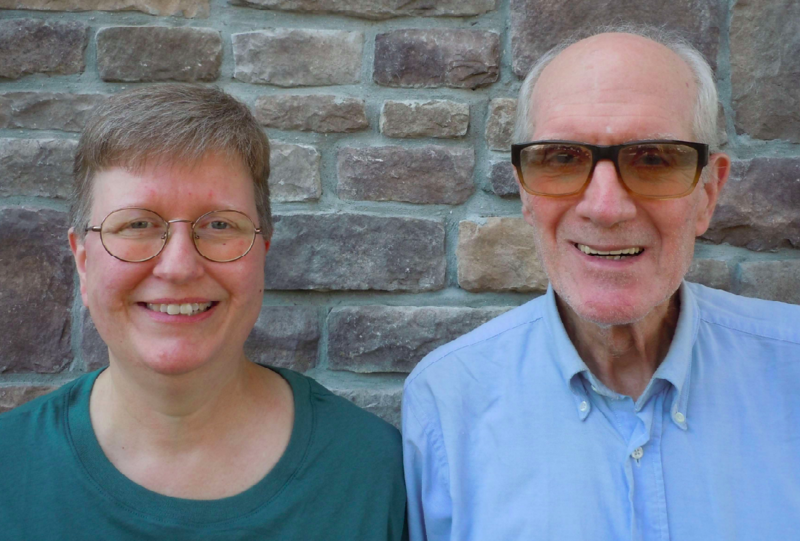